The Breathtaking views of the Sunrise over the Ganges

One hundred photos before 7am, that’s extreme, even for Ade, but the Ganges, in Varanasi, has that effect.

The city centre is madness, there are more tourists in Varanasi than we have seen in all of India, all here to see the Ganges.

We had arranged a rickshaw wallah the day before, so at 4am prompt he was outside our hotel, waiting to take us to the Ganges before sunrise.

Winding our way around the backstreets of the deserted city, I am just starting to think we are being taken on a joyride when the Ganges open up before us. That first view of the holy waters is breathtaking. The golden glow over the river makes for a very spiritual experience. The river itself is much wider than I had anticipated and while one side is crowded with Ghats, the opposite side is barren.

The Ganges at sunrise is packed with boatloads of tourists of all nationalities. Of course, the thing to do here is to find someone to sail you out into the middle of the Ganges and along the various ghats.

And as we sailed along this magical place we watched as the locals went about their usual routines – washing their clothes, bathing in the holy waters, some even went as far as drinking the water – a very brave move indeed, given the colour of the water and the stories you hear of dead animals floating by. Fortunately we didn’t see any dead animals, but I’m sure they were there.

The ghats are a haven for the entrepreneurial type with people selling everything from boat trips along the river to jewellery, toys or even massages.

And while the day starts early here, it by no means finishes early. At night there is a carnival-like atmosphere as locals and tourists alike, once again fill the steps of the ghats. 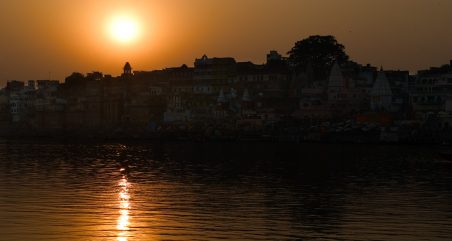 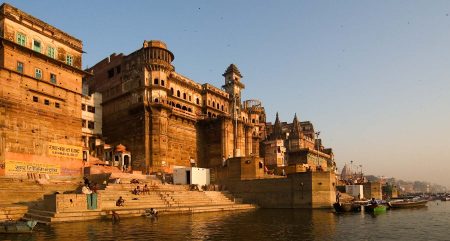 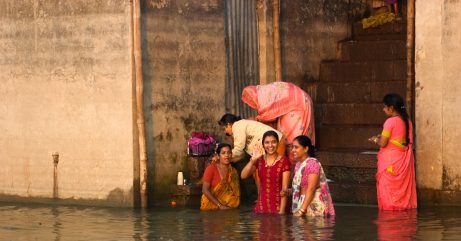 While each of the ghats are interesting in their own way, the most fascinating would have to be the Manikarnika Ghat. This is the most sacred of all the ghats and is adjacent to the primary cremation ground. The pyres burn constantly and the surrounding buildings are all tinged with black from the smoke. It lends an eerie feeling to this part of the Ganges.

Central Varanassi is a maze of narrow laneways full of market stalls. As well as the stalls the Golden Temple and the Jnana Vapi Mosque are both in the city centre. There are also temples on almost every corner – from small shrines to large temples.

It’s a great place to simply wander around and get lost in. 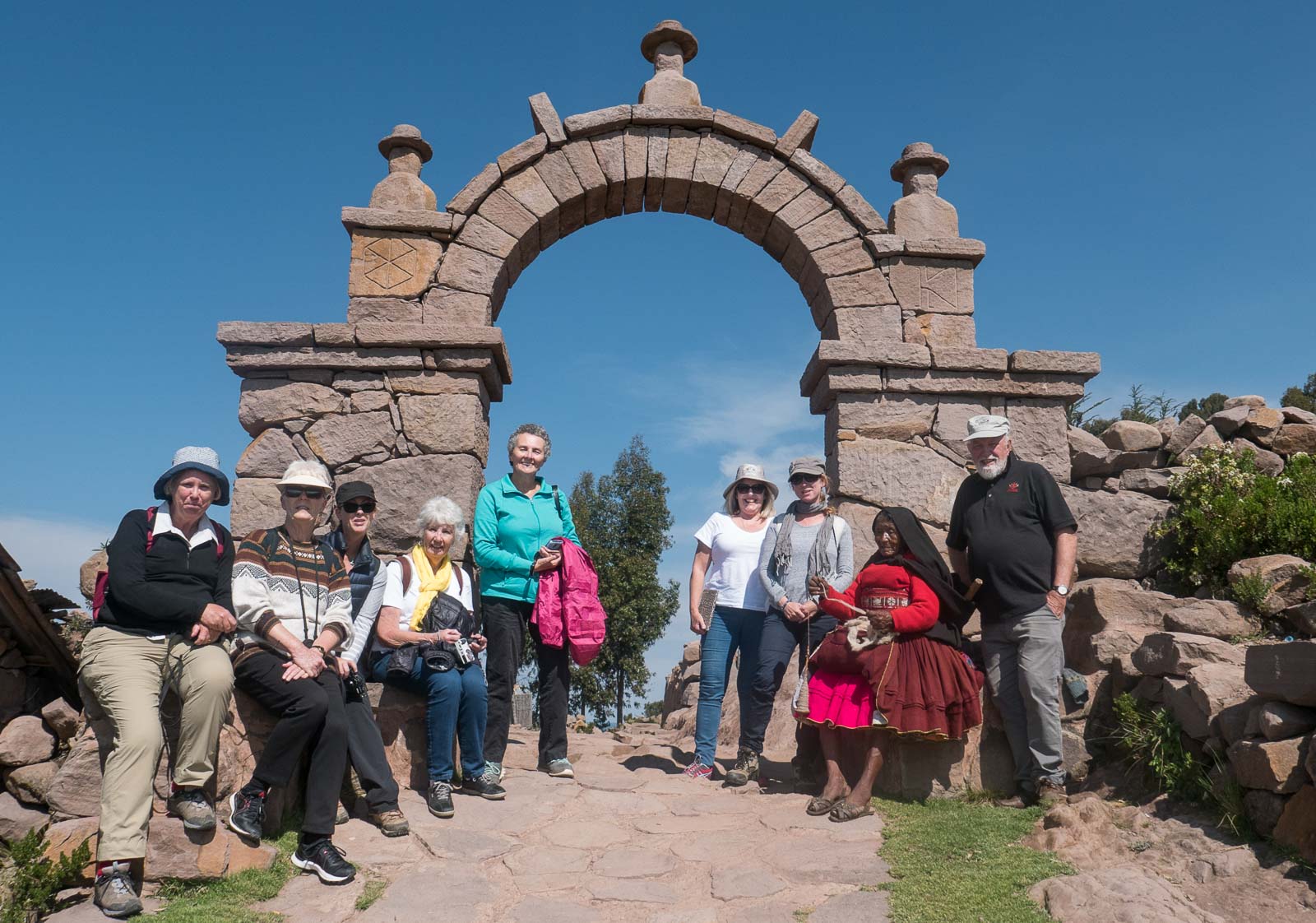 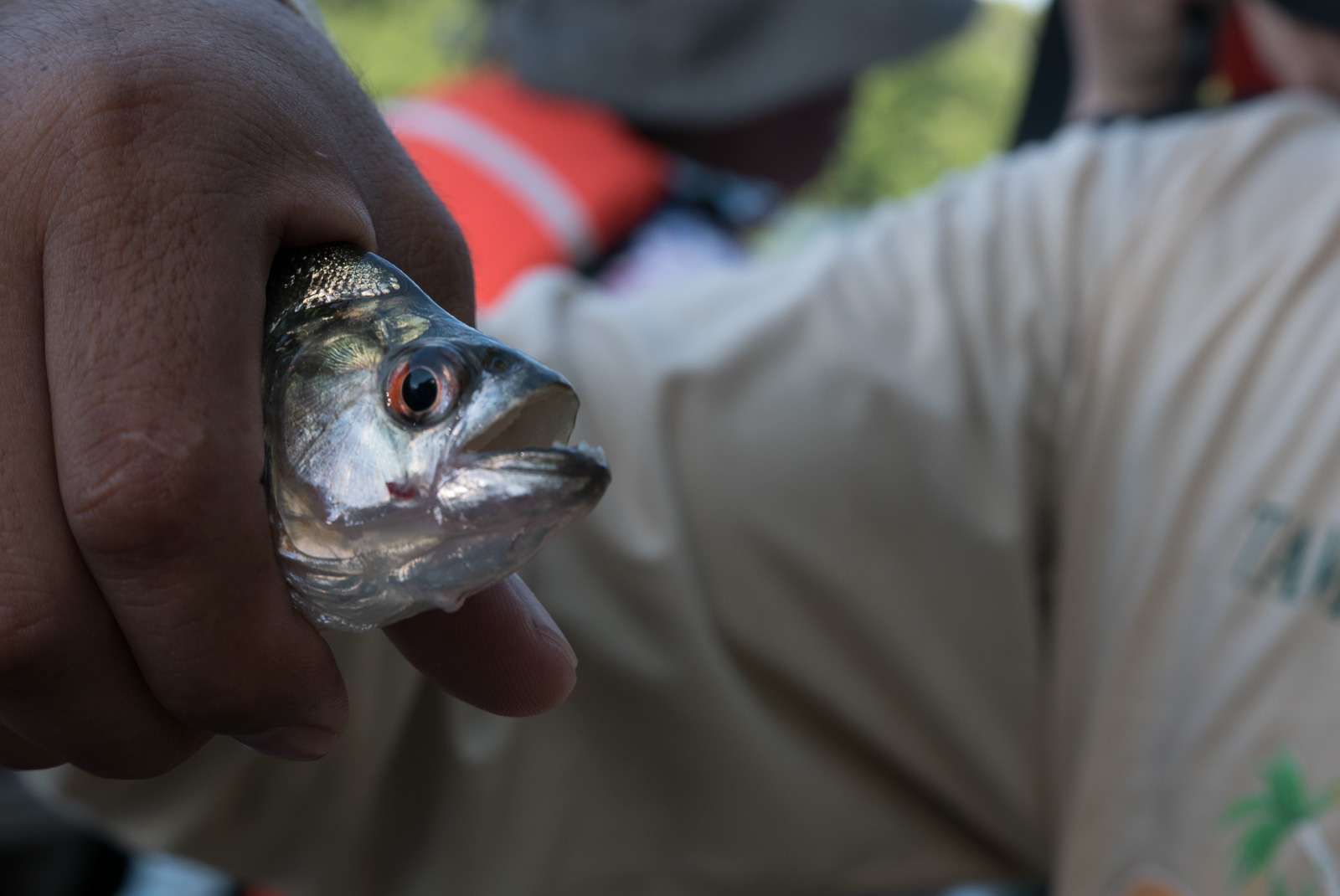 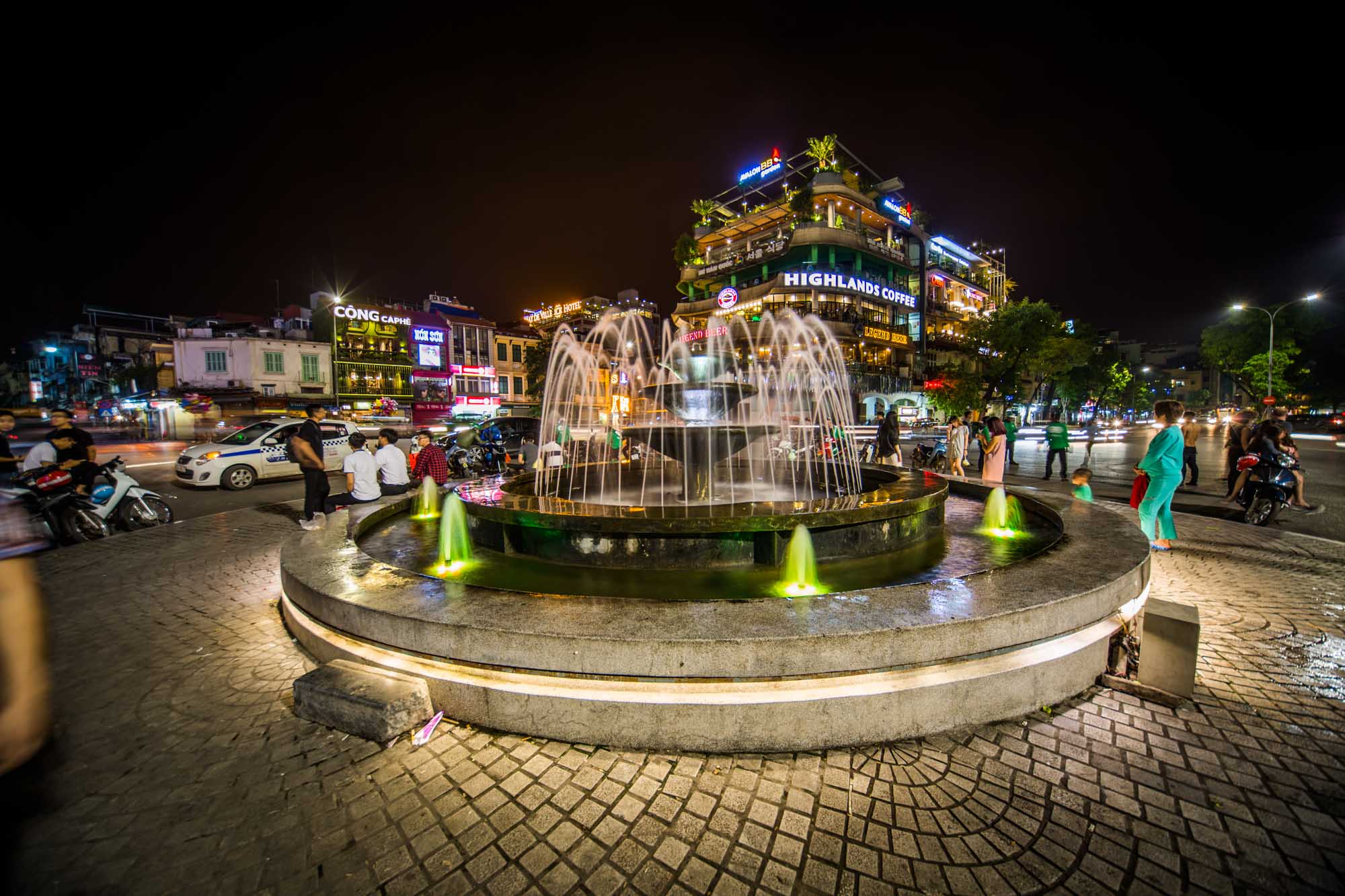 Five things to do in Vietnam