Ahhh Paris! No trip to Europe is complete without a side trip to Paris so while we were here to see Switzerland this time around, we couldn’t really come to Europe and not stop by.

So we flew from Lausanne to Paris – simply because we could. Seriously it felt novel to be able to fly from Switzerland to France when really, the train probably would have been better and we would have seen far more of the countryside. But we could fly, so we did.

We stayed in the Montmarte area of Paris. We find this area really interesting, between the bohemian/arts feel and the Moulin Rouge, it has a funky, energetic vibe. Plus, it has lots of cheaper accommodation, which is always a bonus when travelling. 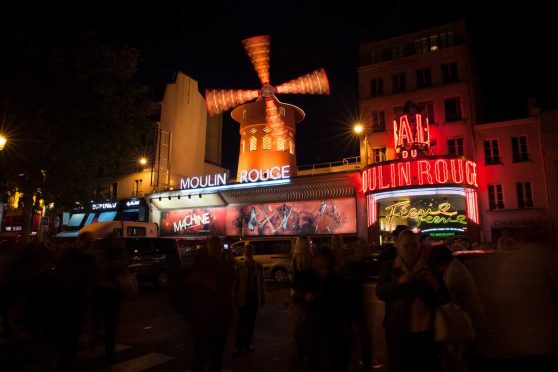 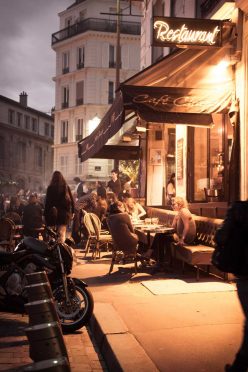 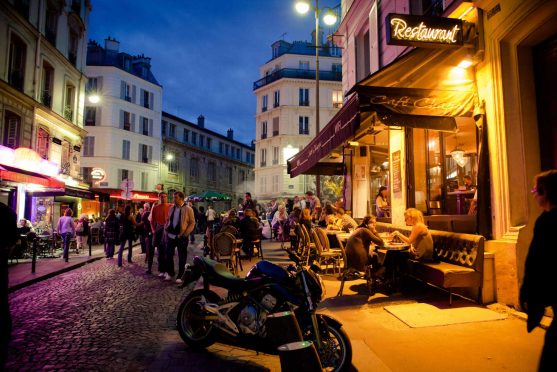 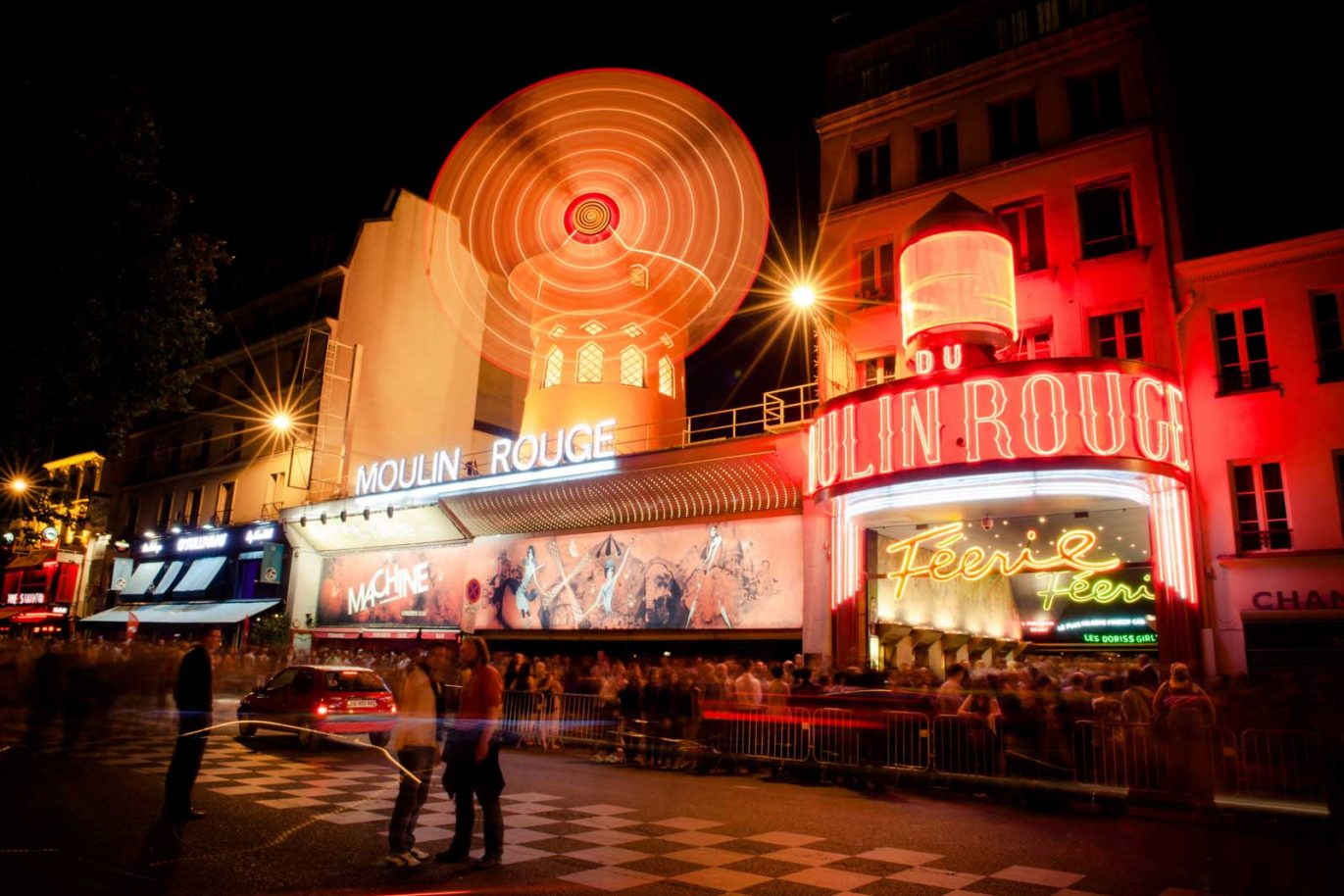 We no sooner had arrived than we were up on the steps of the Sacre Couer checking out the views over Paris – along with what felt like every other tourist in Europe!

It was crazy, the steps were packed, far busier I’m sure than last time we were here, which come to think of it was 10 years ago so it’s probably no wonder the crowds have grown. This seems to be a common theme, which made us wonder on more than one occasion where that global recession had gone? And if the world is in such a financial mess, how come everyone can still afford to travel?

We wandered through Notre Dame, headed to the Louvre, along the Champs Elysee and the Arc De Triomphe where we bumped into two Australians we had met earlier on in our travels to Venice (as is so often the case with travel) and then onto the Eiffel Tower.

The Arc De Triomphe closed soon after we arrived as there was a service about to take place. We stayed and watched the service – and the added chaos that caused to the already crazy round about. This seriously has to be one of the best places to watch traffic, even if you’re not into that kind of thing it’s worth watching the brave souls who dare to enter this roundabout.

We sat and watched as the sun went down over the Eiffel tower and the lights came on giving it a beautiful glow – it really is far more beautiful at night.

We spent two days in Paris, never long enough, but just enough to remind us how beautiful the city is. 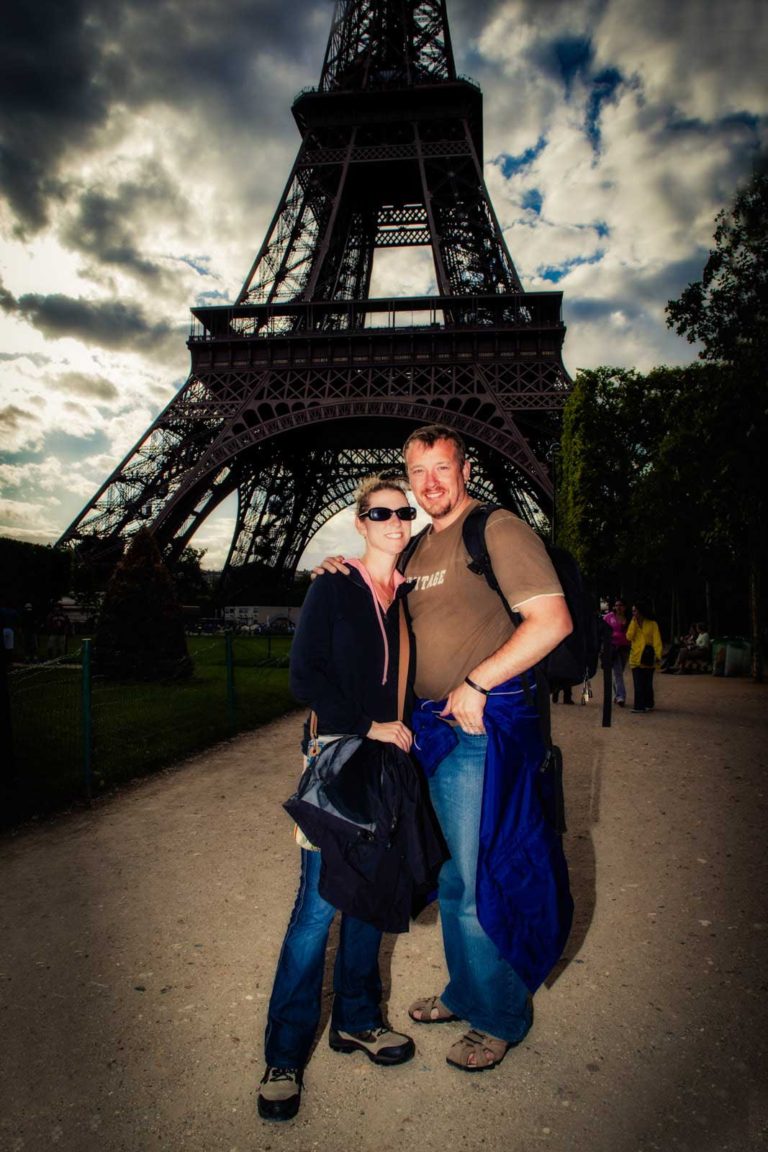 Di and Ade, of AllabroadAU at the Eiffel Tower 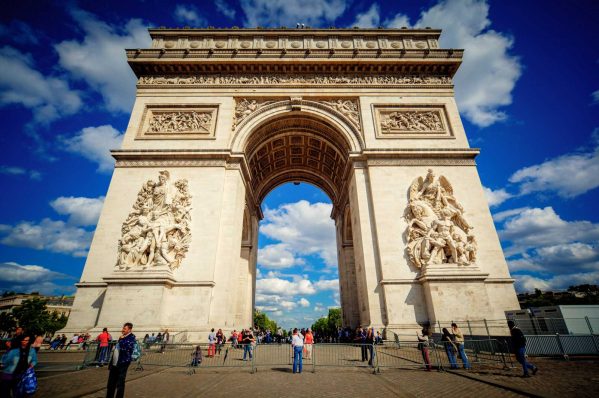 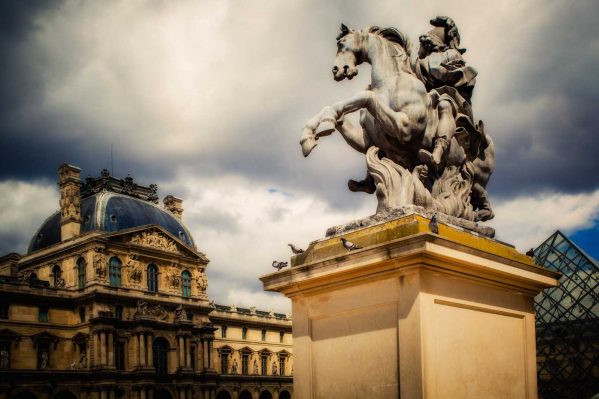 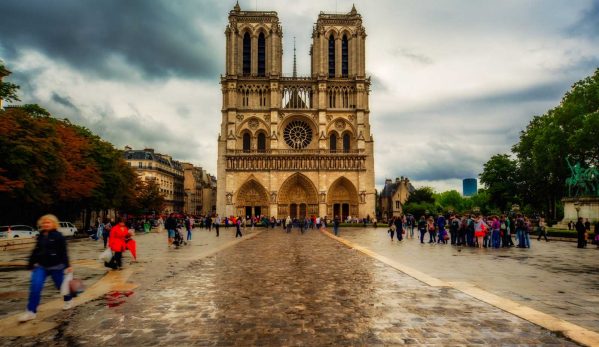 Even if you’re not interested in checking out the big tourist sites, Paris is such a beautiful city to just wander through. And don’t believe what you read about French people. We’ve only ever had great experiences in France, the people have always been lovely – despite the fact neither Adrian nor I speak French.

We stayed at the Hotel Angleterre in Montmarte. It was basic, but clean and pleasant enough.

We stayed for two nights.

Was it long enough? No! It was our second trip to Paris so we had seen many of the sights before but it still wasn’t long enough. There is so much to see and do and we like to factor in time for wandering the streets aimlessly – we could do that for months in Paris!

Highlights: We loved the atmosphere on the steps of the Sacre Couer at night – yes you have to watch your stuff, yes it can be dangerous but there is also a lovely party like atmosphere and really, how could you not love watching the sunset over the Eiffel Tower and the city?