Getting caught in the crowds in Venice

It’s been 10 years since we’ve been to Venice. Back then we were struggling backpackers. We bought bread rolls, ham and tomatoes in the supermarket, stayed in the campgrounds off the main island, and saw all icons from afar.

Fortunately part of the beauty of Venice is exploring the canals on foot and getting lost meandering from church to cathedral and everything in between.

This time, however we chose to stay in the heart of Venice, just off San Marco Palazzo, so we could better take in the city.

In the 10 years since we were last in Venice the crowds seem to have doubled, could be that we were there during the Venice Biennale this time, but then last time we were here it was peak tourism season. 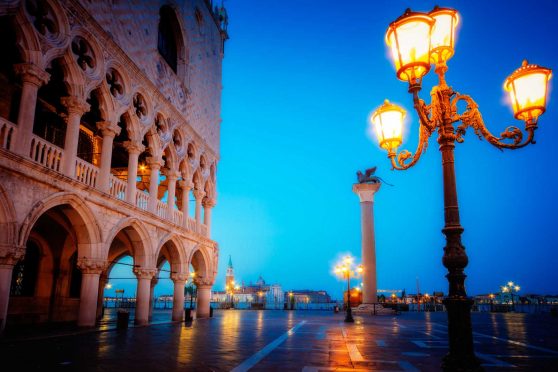 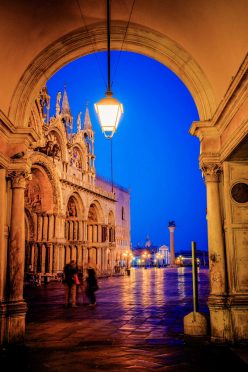 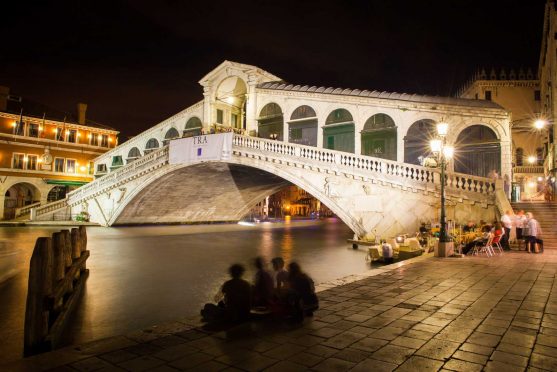 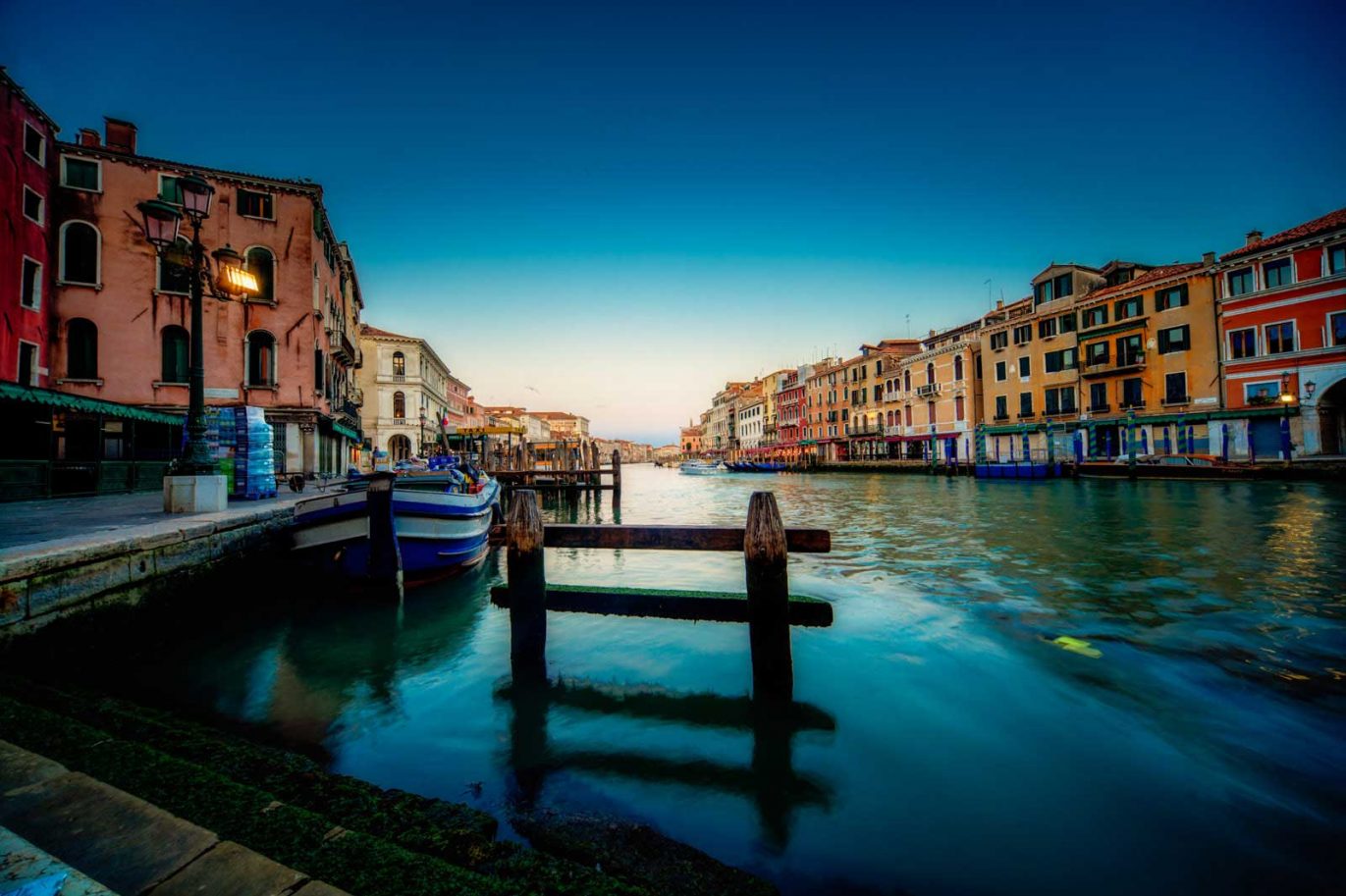 We got up early so we could beat the crowds to the Doges Palace. Ade had already been up since 6am taking photos without the crowds. It really is the best time to take photos – the sun was just coming up and the streets were almost deserted. He bumped into the odd local returning home after a night out partying but other than that, silence.

I can’t believe we didn’t make the effort to go inside the Doges palace when we were here all those years ago. Each room is better than the one before it, more majestic, with unbelievable artwork adorning the walls.

The tour takes in the palace, including the Doge’s private apartments and the council chambers, as well as the prison. 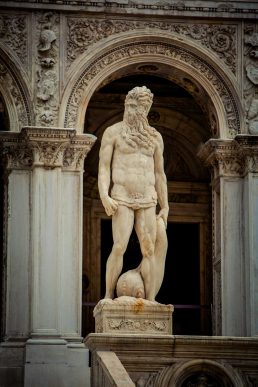 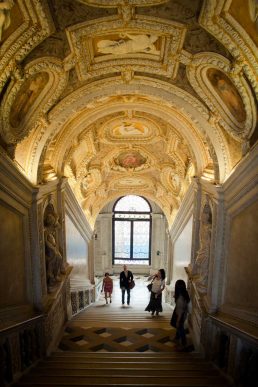 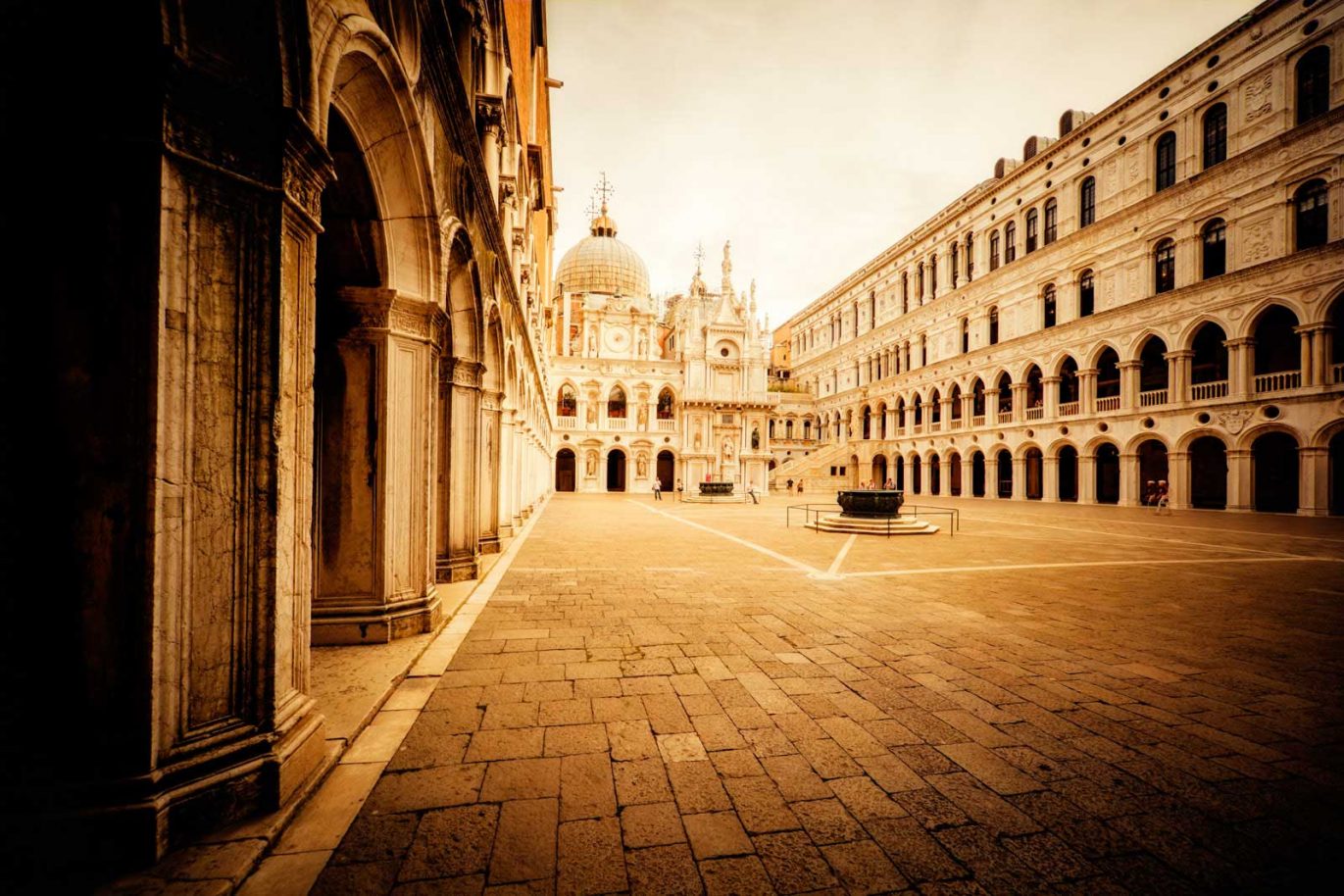 The contrast between the opulence of the palace and the dark, depressing prison is striking. The two are separated by the Bridge of Sighs and it must have been the longest walk for any person condemned to the prison.

The canals of Venice have lost none of their charm, even if they are now more full than ever of gondolas and one of our favourite things to do was still to get lost in the side streets overlooking the canals.

Two days in Venice isn’t really enough, we missed seeing the inside of the San Marco Chapel because of the long queues, but it’s one more reason to head back there, probably in another 10 years, when the crowds will no doubt have doubled again!

We stayed at Hotel Astoria San Marco (which is currently closed for renovations).

Was it long enough? We could spend weeks in Venice, it’s one of our favourite cities. Even though this was our second trip, it wasn’t nearly long enough! There is so much to see here and to really take in the canals and explore the back alleys, you need longer than two days.

Highlights: The Doges Palace, it really is worth a look – from the stunning ceilings to the amazing sculptures and the dark, depressing prison. Wandering across the bridges and getting lost in the alleys. The pizza – it really is awesome here!