The kindness of strangers on the road less travelled

One of the things I love about travelling is the people you meet along the way. From the weird and eccentric to the mellow and laid back, it’s not surprising that you meet all types of people on the road. But one thing I’m often surprised by is the kindness of people when we travel.

Of course, there never seems to be any shortage of people wanting to scam you or rip you off or people just being downright rude. There was the nun in the Vatican who pushed me out of the way in a crowded post office to ensure she got her stamps before me, the waiter in the Italian restaurant who was as nice as can be until we ordered a small dish and just water for lunch – after that he treated us with absolute disdain despite us being the only two people in the restaurant.

And then of course there was the man who pretended to be really nice to us when the trains finished earlier than we thought in Rome and we had no way of getting back to our cabin. He offered to share a cab with us, and then proceeded to work with the taxi driver to scam us. That was one expensive ride!

And while all of these things happened in the one country, I don’t for a moment believe scammers or people who are simply impolite, rude or discourteous are isolated to Italy. They can be found everywhere. And I do kind of get it about Italy. I would probably get very impatient with the tourists too if I had that many of them in my city all the time.

But the flip side of these experiences is the people who go out of their way to help you or to welcome you to their country. Like the man in Salzburg – which I have to confess here, is one of my favourite places in the world – who saw us trying to figure out which way we were meant to go while riding our bikes and stopped to help us read the map. He persevered, despite the fact we didn’t speak German and he didn’t speak English.

Then there was the man in Munich who stopped to chat to us in the middle of the city and encouraged us to go and have dinner at Augustiner Brewery instead of Hofbrauhaus, where most tourists go. Augustiner Brewery, he explained was where all the locals go and was far cheaper.

He was right, the meals were cheap and there were no other tourists in the place besides the six of us. And luckily for us, we were seated next to a very helpful woman who helped us read the menu – of course they didn’t have “tourist menus” and the menus were all in German.

And then at the end of the night this lovely lady offered to drive us home – all six of us! We opted for the train, but the gesture was amazing. 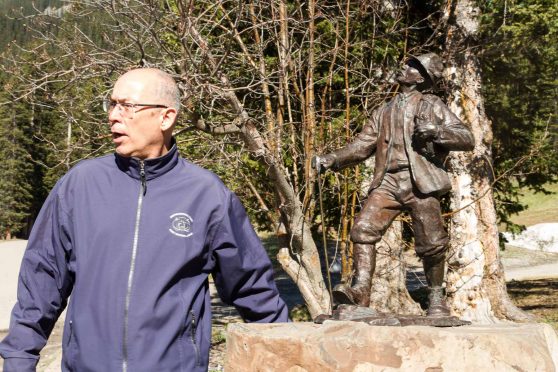 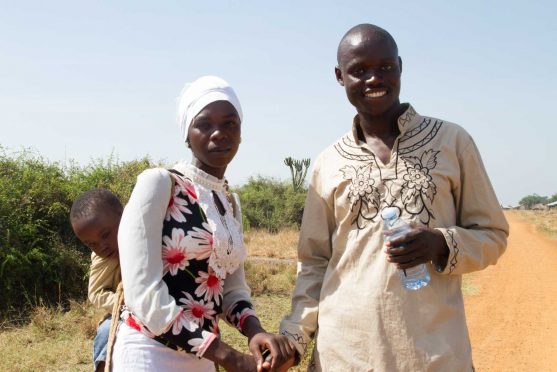 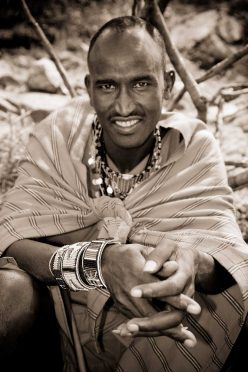 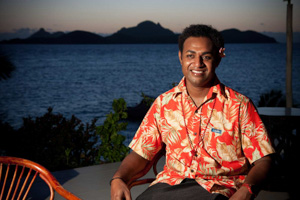 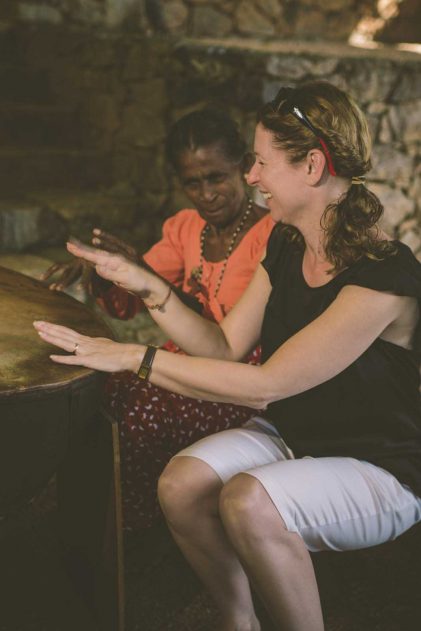 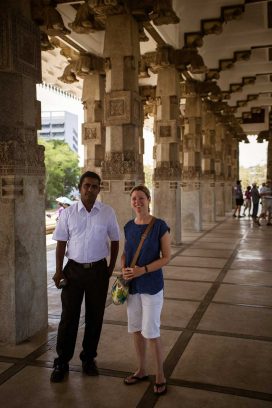 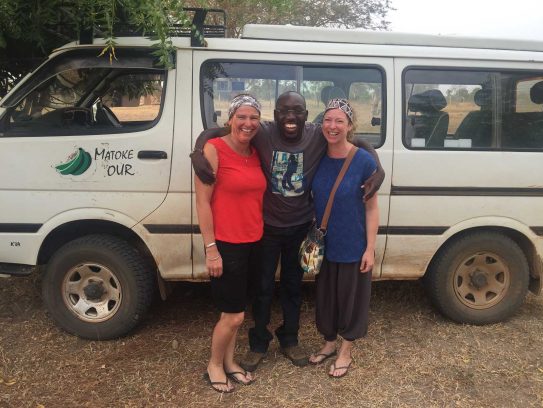 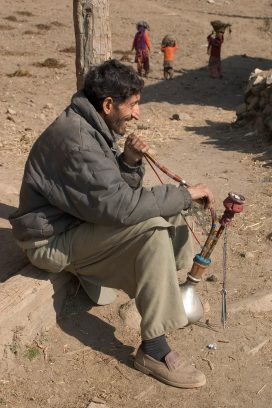 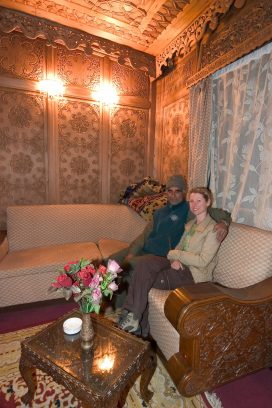 In Tanzania, we arrived at the airport with no US dollars – this was our first time to Africa, afterall, and I thought surely they would accept South African Rand at the airport. They didn’t. Ade and I were stuck in customs with no useful currency and no way to get into the country. But the border official let me go through to tell our driver that we had arrived and that we had a money issue.

I found our tour guide/driver and explained the situation to him. I was frantic – what would we do? A couple overheard me talking about our dilemma, without question he said he would lend me the money. He was from Tanzania, but he and his partner lived in the US.

He handed over the money and they waited while we both cleared customs and were free to begin our African adventure. We promised to meet them at the pub later that night to return their money – and we did. That incident was more than 10 years ago, it happened when we were still fairly new to the whole travel thing, but I’ve never forgotten the kindness and trust that couple showed us.

And sometimes that kindness occurs in your own country. Returning home from an overseas trip, we had caught a train from the airport and were waiting at the bus stop for the final leg of our journey when a young guy came along, also planning to catch the bus. We soon realised we had missed the last bus. “Don’t worry,” he told us, “I’ll get my dad to pick us up, he’ll drop you off too”.

We protested, he insisted, and sure enough, when his dad turned up, they drove us home and wouldn’t accept anything but our thanks in return.

And sometimes it’s just about the people you encounter in everyday life, in hotels, in markets, on the road or in the cities that go out of their way to make you feel welcome.

It is these moments that make travel – home and away – all the richer and definitely sweeter.

Have you ever had an encounter with a stranger that surprised you? We’d love to hear about it.