Roadtripping through beautiful York with the inlaws

The next stop on our great roadtrip with the inlaws was York. Ade and I have visited York previously and loved it, so couldn’t wait to go back and to show it off to his mum and dad.

Unlike Nottingham, York has retained much of its old character, from the wall around the city to the shambles in the middle of town and the York Minster. We arrived late in the day, and were at the Minster just in time to catch a service.

The service was beautiful, but very sombre and traditional. A tip for anyone visiting the cathedral – it costs about $10 to go into the cathedral (I’m sure it was free last time we were here), but if you go to the service, you can have a quick look at the cathedral on your way in. 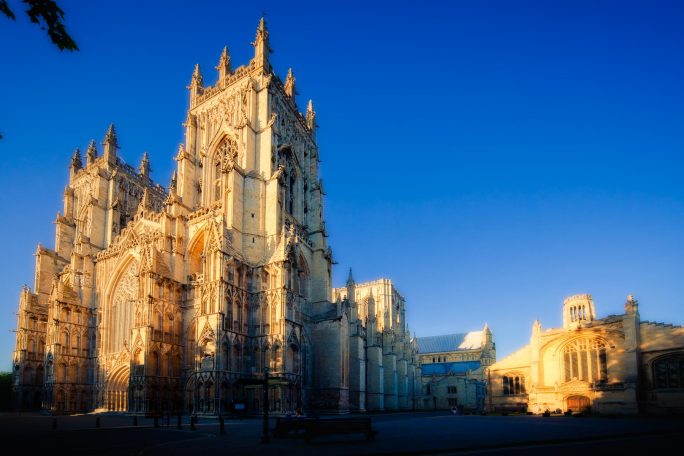 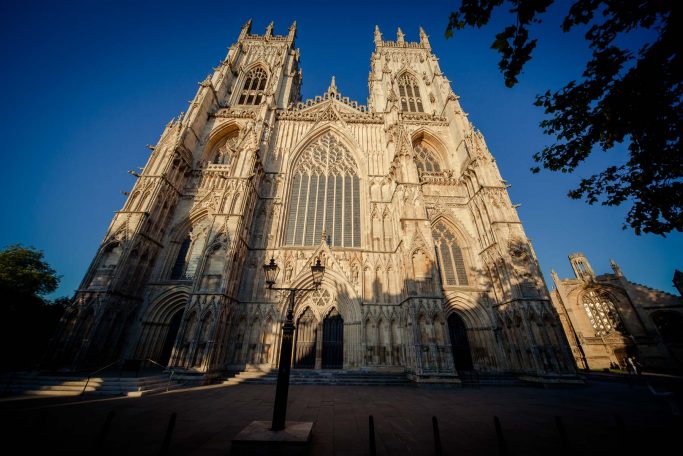 It is a stunning building though and definitely worth looking through. And the ceremony is beautiful – it’s a really lovely experience and a beautiful way to see the cathedral.

We met up with Adrian’s parents’ friends Alan and Nancy in York, so we left the four of them to catch up, while Adrian and I wandered through the old town.

Adrian had left his cap in the cathedral after the service, so we had another sneaky look inside (his cap was with the police who are housed inside the cathedral – yes, they have their own police inside!) before meandering on.

You can walk most of the way around the wall that surrounds the city and it’s a great way to get the full impact of the scale of the wall and learn about the different gates and history along the way.

The walls are said to the most intact of any in the UK and at about three and a half kilometres it’s a decent walk.

The foundations were built by the Romans in 71AD; there is also a castle in York, which really shouldn’t have come as a surprise, but for some reason did! We are from Australia, after all, and the idea that there is a castle is in every town is quite novel to us. You can still visit Clifford’s Tower, the only section of the castle that remains. 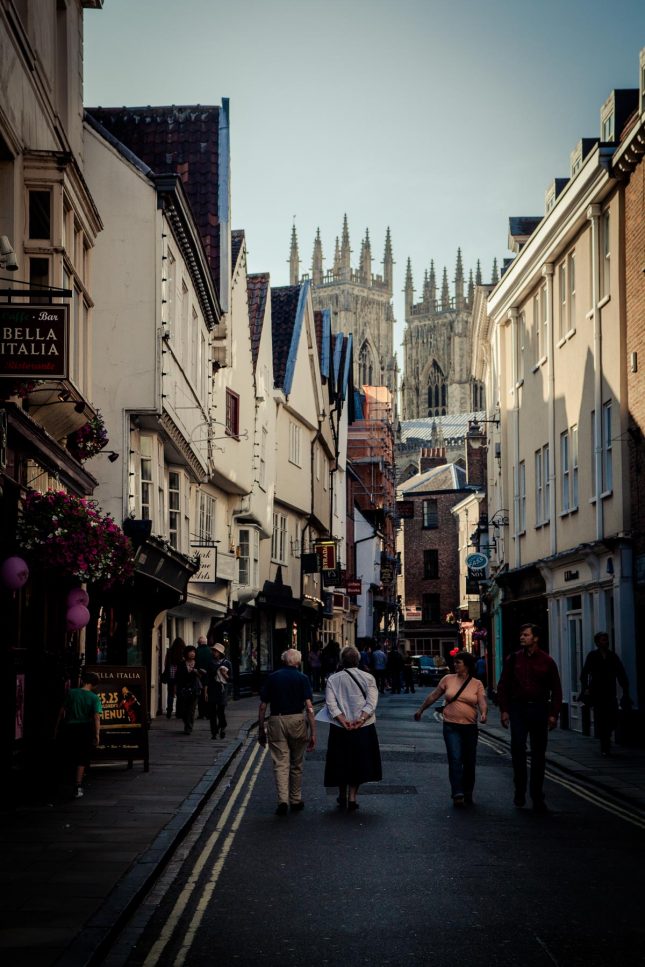 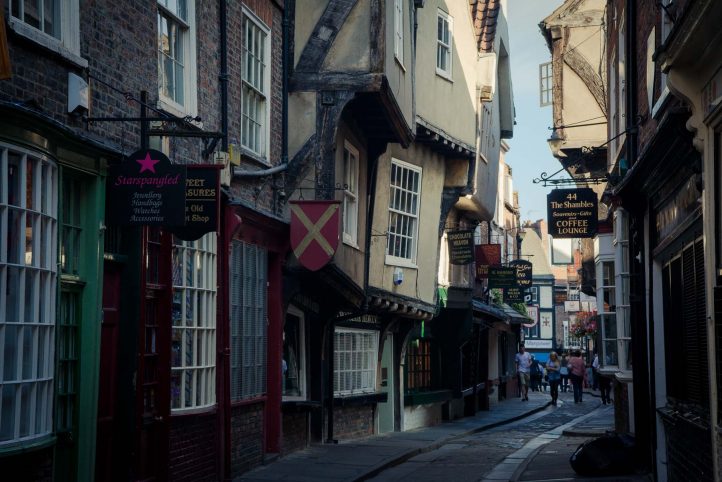 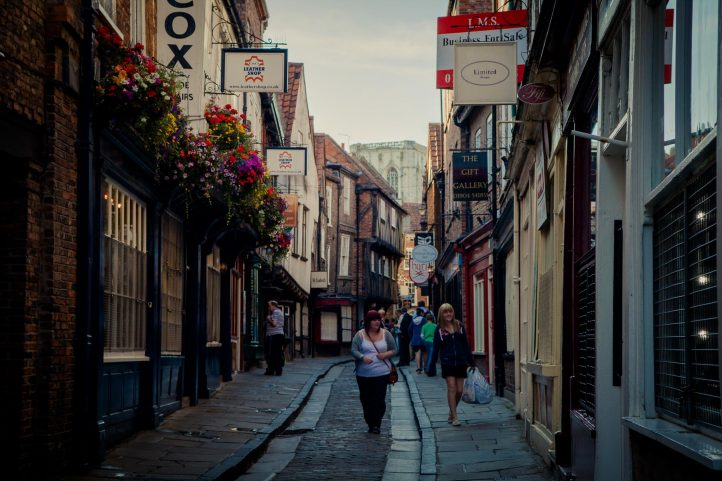 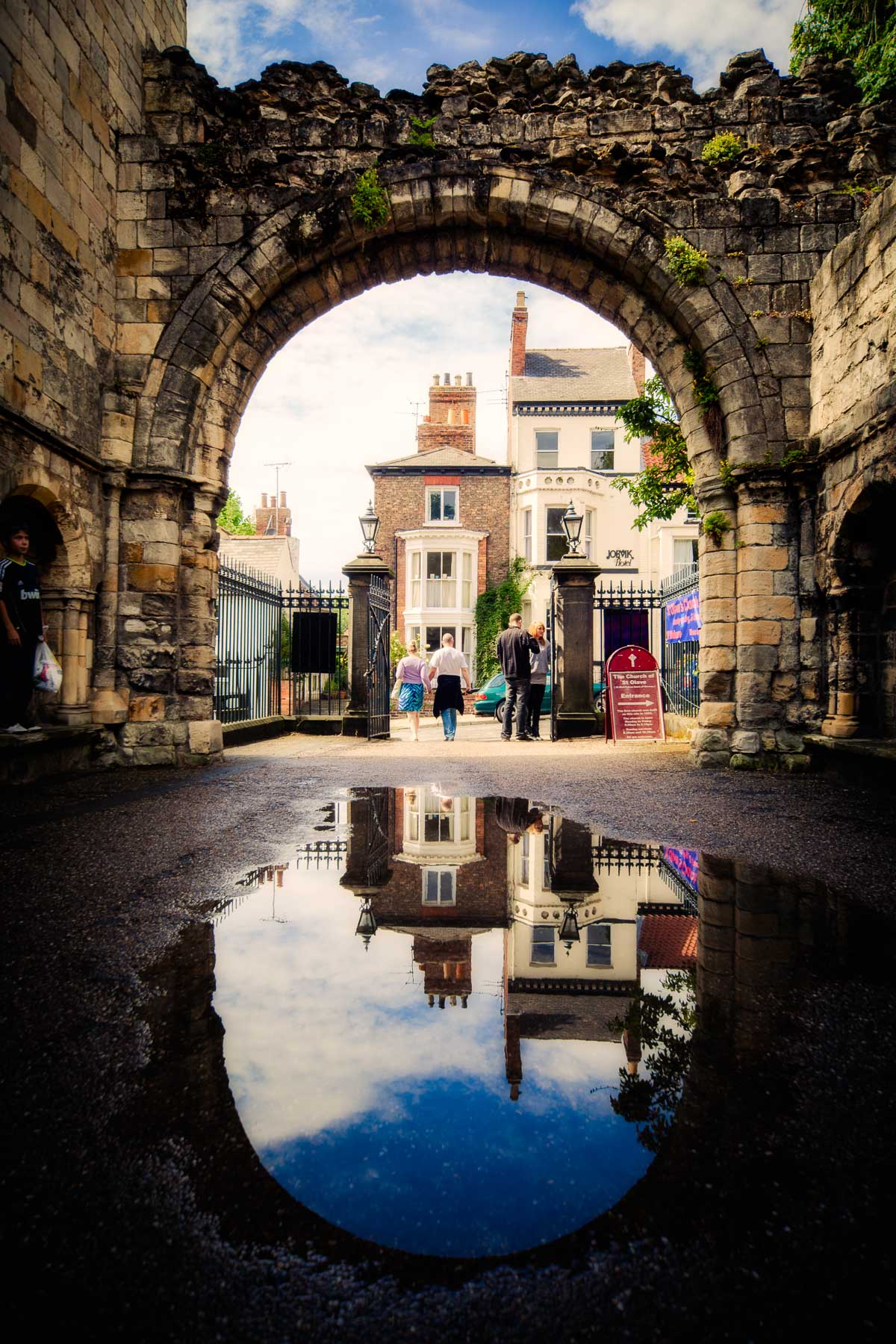 I love the old part of the city in York, the shambles is so full of character and charm, I could have wandered through the streets for days.

We stayed at the charming Sycamore Guest House

Was it long enough? There is a lot to see in York, so we’d recommend staying a bit longer, three or four nights would be better.

Highlights: Walk the wall – all of it – it provides a great view and perspective of the city, the shambles – even if you’re not a shopper it’s well worth a look and of course the York Minster.

Ever been to York? We’d love to know your views, what were your highlights? Tell us your thoughts below.